The upgrade conundrum, when should you leap to the next version of MC?

July 22, 2018
I read a couple of articles recently discussing when was the best time to update your (NLE) software. The posts talked about reaching a natural endpoint of a project and then upgrading the software with little, to no exposure, to the integrity and delivery of the project. This approach is exactly right when you work with small numbers of workstations and perhaps need to only address a few pieces of software. 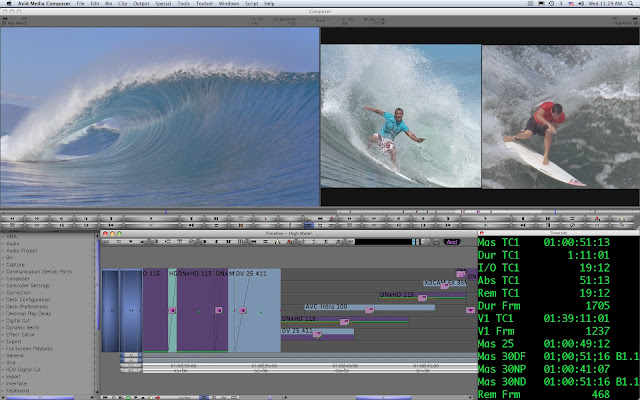 Perhaps its time to upgrade?

If you are looking to upgrade it might also be a good idea to think about how far you need to jump in versions too. My experience sits very firmly with Media Composer, from an NLE point of view, so I can speak with some confidence on this particular product but can’t offer any further detail when working with Adobe or BM products and the likes. That said the idea and principles still apply I would think.

In the case of Media Composer, there has been a long history of versions released. Media Composer 8 has perhaps been the most revised version of Media Composer there has ever been. We have seen V8.0, 8.1, 8.2, 8.3, 8.4, 8.5, 8.6, 8.7, 8.8, 8.9 and 8.10. People familiar with Avid products will have seen other numbers being used for example 8.2.5.2, so what do these numbers mean? Well, the first figure is the version (8) the next indicates that it has a feature release (2) and then the third shows it’s critical Point Release (5) also known as bug fixes. The Fourth figure, not always see,  is a patch which is released to address a very specific problem that might be too urgent to be swept up in the next CPR (2).

Last year the Avid’s naming convention changed, using the year instead of a version  -ala Adobe / Autodesk style - where the year replaces the version. So, for example, 2018.7 is the most recent build of Media Compose. While the naming changes the numbers still mean the same.
Avid also has a long history of how it licenses its products, perhaps its most famous being Dongles and latterly the software activation model they now adopt. It is imperative that if you plan to upgrade your software version you have updated your license(or at least have access to it) to allow you to move to later versions! 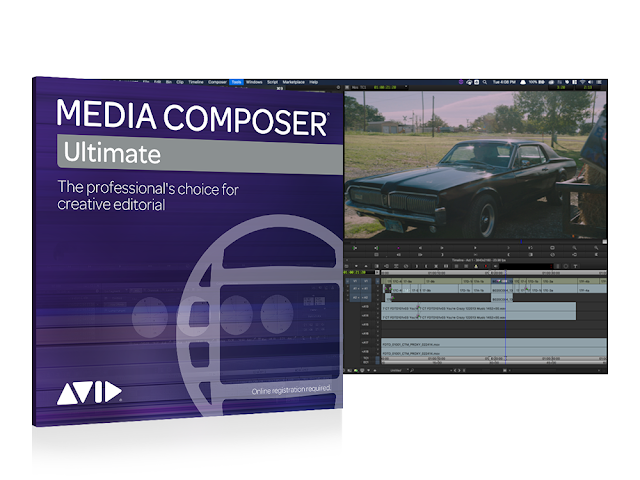 If I was running MC 8.8 and was experiencing issues and I checked the Avid Release note for 8.8.5 I may well find the issue I am experiencing is addressed and fixed. 9 times out of 10 this style of Patch can be applied over the top of the installed version with very little risk to the project integrity, as this is also a patch you wouldn’t have to worry about your license version either.
However, if I was running 8.2.15 and wanted to jump to 8.8.5 I would need to have a license that will support the version I wish to move forward to. I would indeed try and wait for a more suitable break in the production to jump so far down the track of the Media Composer versions.

This leads me on to documentation. Most software vendors will detail their software needs in a release note. This should state the likes of the minimum CPU, RAM and GFX card requirements as well as minimum OS levels expected. Download the release notes and read them before deciding upon your upgrade choices. The case of Avid Readmes this also lists the fixed bugs as well as a list of possible bugs with known workarounds. NEVER simply download the software and run the installer with your figures crossed!

If you have been running the workstations for a while think about giving it a ‘birthday.’ Perhaps a fresh clean install of the operating system, or update the OS - Windows 7Pro to Windows 10 Pro for example? Can you squeeze some more RAM in, upgrade your GFX card for some more performance or swap out that old boot drive for an SSD? 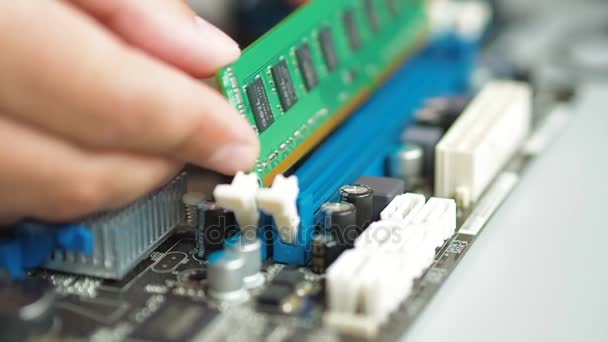 Perhaps you should look to increase your RAM or upgrade the GFX card too!?

If you are planning to do something like this then make sure you have EVERYTHING BACKED UP. Especially projects, rushes and media.

But what to do when it’s a wider system?

Smaller post houses and individuals can usually manage their upgrades around there productions, but what do you do in the case of a newsroom or larger post house where production cycles overlap and there’s never an appropriate time to upgrade? 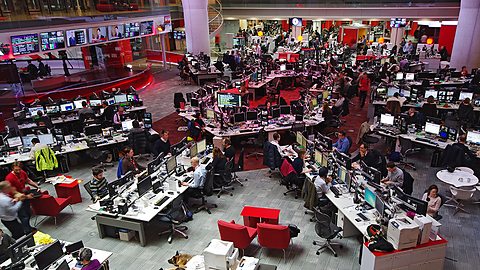 The answer, in these large deployments, is lots of planning and coming up with ways to ensure productions are not affected. All systems will need routine maintenance and day to day management, but a time comes where a new features is required and a system as a whole will need to forward.

I deal with Avid Interplay Production systems which can have hundreds of concurrent users using the system. Downtimes are limited and rare as these sorts of systems have automated ingest processes that can run 24/7. These systems are more than just the edit suites. They are made up of various core servers that manage the system's content as well as having other supporting servers that have roles such as Transcoding material and delivering content to various locations and devices.

Some systems can be made up of 20+ servers each running specific versions of software with defined parameters. These will also have other surrounding systems such as Media Composer which also needs additional software installed and configured to interact with the servers. All these systems are also bound together through a shared storage system such as Avid NEXIS which will also have it's own version demands.

Core systems need to be maintained for stability.

I have recently carried out a medium sized project which involved a very large facility with many high profile projects - most of them mid-project too - spanning around 30 edit suites and managed through a simple Interplay environment. Even this was a smaller system, the upgrade was planned over a period of months with a lab system simulating the upgrade process and largely detailed spreadsheets being developed to ensure all workstations were brought up to a single specification so they can all run the same version of Media Composer. Avid was also directly involved and help to ensure the software used was suitable and would ensure a smooth transition to the desired version. Little is left to chance.

The upgrade process was carried out over a weekend involving server RAM upgrades and BIOS changes, OS patches and software version leaps. It took 2 engineers (me included) to do all the necessary work. A third day was nominated to ensure the end users were happy with the finished upgrade and they also understood some of the changes that would also be encountered, such as interface and naming changes.

No matter what software you are planning to update the secret lies in research and planning. The same applies for single workstations as it does for large complex systems. If you can read up on your planned software version to see what is needed. Do you need to upgrade your RAM or GFX card, or indeed is it time the replace the old workstations with some newer faster blood?

When you do carry out your upgrade plan for the worst and back up all your material so that if you do experience a problem you will not lose anything.

To be extra safe why not clone your drive so that if an experience is encountered you can roll back the system to a working state?

Best of luck with your upgrades!